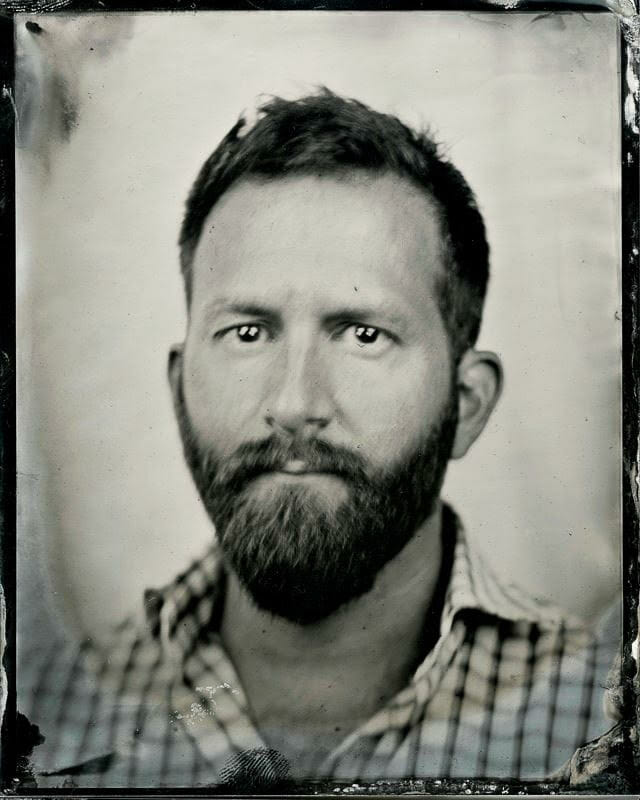 Nick Touch was born and raised in Des Moines, Iowa and attended The University of Iowa where he studied Fine Art and Graphic Design, while learning to tend bar at Atlas World Grill. He moved to Denver, CO in 2004, and fell in love with the lifestyle, weather, activities, and people of Colorado. He passed the prestigious B.A.R. 5 day course in 2012. Nick has spent the last 12 years in the Hospitality and Spirits Marketing Industry, working in several cocktail bars and restaurants. Nick was part of the opening team at Williams and Graham, where he served as a head bartender for 5 years, during which time Williams and Graham was named “Best American Cocktail Bar” at Tales of the Cocktail, as well as being in the Drinks International “Top 50 Bars in the World”. Bartending at such a level led Nick to several Brand Ambassador roles with the SF based Marketing Company, The Bon Vivants. Clients included, Tequila Ocho, Ancho Reyes, and Luxardo, to name a few. Nick Joined The Family Jones in 2017, initially taking the role of Bar Manager, and transitioning into his current role as a Brand Specialist where he focuses on Sales and Marketing, while maintaining a creative role within the company. Nick spent 3 years in the Vail valley but quickly moved back to Denver after meeting his now Wife, Shauna. Together with Shauna, Nick loves to ski/snowboard, hike, bike, and hang with family and friends while enjoying great food and drink, and loves spending time with their four legged “kid, Sophie.