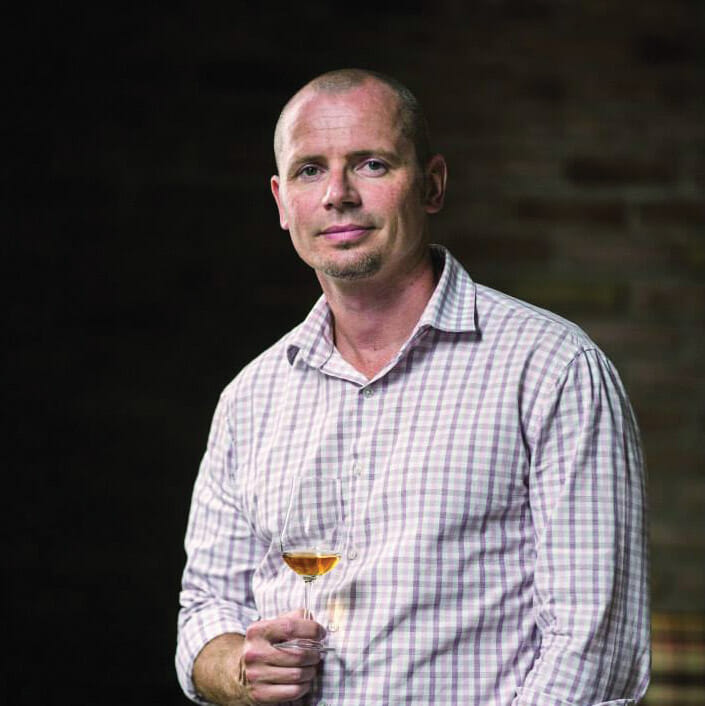 Hailing originally from Edinburgh, Glenfiddich brand ambassador Mitch Bechard fell in love with the Scotch Whisky industry at a young, albeit legal, age and has been pursuing that passion ever since.  Born in Scotland to Mauritian parents, Mitch was fortunate enough to spend his youth traveling the globe with his family, during which time he developed the kind of wanderlust that would become a central part of his career.  Beginning in 1990, he started to take his first steps into the world of food and drink, cutting his teeth in hotel management, as well as running restaurants and cocktail bars in places as far-flung as Portugal, England, Scotland and Australia, as he traveled the globe chasing his passion for the spirits industry.

The passion for whisky ultimately won out, when he landed a job as the whisky ambassador in the UK for the Diageo portfolio of whiskies.  Able to focus his attentions on his love of Single Malt Scotches, his move took him to the US, to join William Grant & Sons as the Brand Ambassador for Glenfiddich, the world’s most awarded Single Malt Scotch whisky.  As a member of one of the most dynamic teams of ambassadors in the business, Mitch will work within the on- and off-premise to introduce new marques to whisky enthusiasts, and will continue to share his love for single malts with consumers, whether they are new to the spirit or loyal Scotch drinkers.

In addition to being a whisky geek, Mitch enjoys golf, tennis, snowboarding and most importantly spending time with his daughter.